Since our establishment, we have been forerunner in developing latest technical skills and capability for our employees. Collaborating with our technology partner and vendors to position our offerings 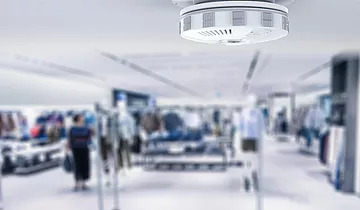 Abrar offers a range of fire detection and fire fighting system and related Services including System Designing, Supply, Installation, Testing, Commissioning, after sales service and Maintenance of various fire protection Systems. Our highly qualified and well-experienced team of Engineers are able to Design, Install and Commission the System to meet the requirement of NFPA and other International and Local Authorities Requirements. Quality is the first of our concerns.

Time is essential in the control of fire. Automatic sprinkler systems are one of the most reliable methods available for controlling fires. Today’s automatic fire sprinkler systems offer state of the art protection of life and property from the effects of fire. Sprinkler heads are now available which are twenty times more sensitive to fire than they were ten years ago.

Fire Alarm:
Design, supply, install, and commission of FA from a reputable manufacturer 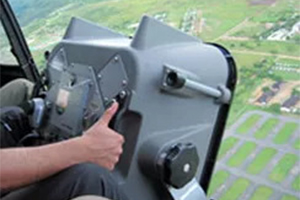 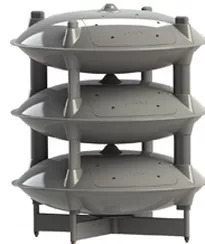 Using ground based and helicopter-mounted siren-systems, law enforcement and civil authorities can clearly broadcast critical information and warnings in multiple languages over 2 miles in any terrain and environment. siren-system broadcasts are far superior to bullhorns enabling emergency responders to communicate through building walls and into vehicles. Siren-system are self-contained and do not rely on external power and communications infrastructure.

Rugged and power efficient, Siren-systems transmit focused, multi-language voice commands and warning tones that can be clearly heard and understood over background noise in any type of terrain and environment over distances from 200 yards to 1.5 miles. The wireless kits provide the Army National Guard with multiple options for deploying siren-systems in a variety of applications. Siren-systems broadcast safe, but powerful voice messages and warning tones that help keep soldiers and civilians out of harm’s way when Army National Guard units are deployed during foreign, national and regional actions and emergencies.

Combine the power of LMR and public safety LTE for unprecedented performance.

Transform the flood of data moving in and around your agency into actionable intelligence. Allow it to move freely between devices and networks so you can respond smarter than ever before. Data has limitless potential to make cities safer. 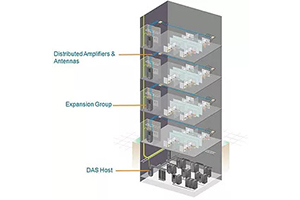 Abrar Communication Co has very good reputation in providing effective communication solutions to suit various different needs of the customers. The clientele base includes a wide range covering offices, malls, tunnels, buildings, and hospitals. Abrar deals with the leading brands of IBS systems in the market.
Abrar represents very well known brand system that are compact, reliable and providing almost all the features that are available. 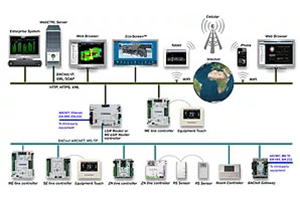 Abrar design and deliver building automation systemو key management and access control solutions with integrated information services. Secure and convenient key storage devices enable spontaneous access to locked, remote locations while providing an audit trail of entry activity by people, place and time. Our building automation system helps to manage energy use and take into account human comfort — by efficiently controlling heating, cooling, lighting and other building systems. Our tools help you take all of the detailed building operating information you have and make it easy to use and analyze – allowing you to make smart decisions about your facilities. 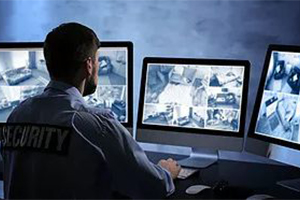 Abrar provides business and enterprise-wide security solutions to our customers through the portfolio of market-leading brands.
Monitoring and protection to meet a wide range of challenges from different industries and users, from banks and office buildings to retail stores; software, access control, digital video records and cameras to ensure protection against intrusion, robbery, attack, sabotage, or personal privacy. 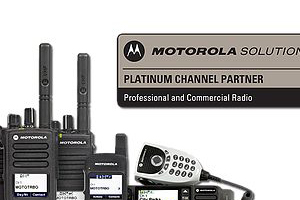 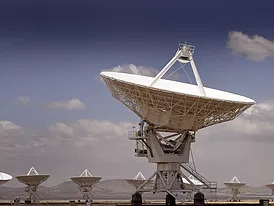 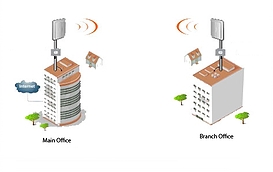 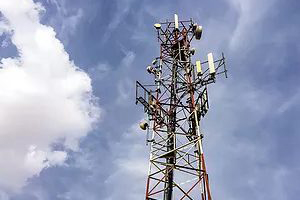 The primary function of the Civil division is that of supplying and providing a complete erection service for masts, tower and shelters etc., through out the Kingdom of Saudi Arabia.

To complement this, we have at our disposal a comprehensive range of products together with the technical back up to meet the various needs of our customers.